BiC-QR code – Another simple and free solution from Building in Cloud.

What’s the latest updated drawing? The one at the top of the pile (maybe)!

Often the impossibility of quickly establishing whether the printed document being analysed is the latest updated version generates inefficiency, costs and delays in execution.

In fact, the drawing or the printed document is still today the most used tool to make or execute project, construction or maintenance choices for a building. From today Building in Cloud provides everyone with a completely free solution that definitively solves this long-standing problem – BiC-QR code. BiC-QR code is based on the Building in Cloud document management features also available for the free version.

How does such a prodigy work?

Simply associate a QR code, automatically generated by Building in Cloud, to the drawing or to a document before printing it. Once the document has been printed, simply frame the QR code with a Smartphone or Tablet, equipped with a simple application (generally free) that can read it, to know whether the document being analysed corresponds to the latest version or a previous version.

Too simple to be true? All you have to do is try!

1) Create a free Building in Cloud account by clicking here and fill in the registration form that allows you to start working for free with no time limits.

After registering, a free account is activated that allows you to use numerous Building in the Cloud features.

To generate a QR code to be associated with the new version of the document proceed as follows: Select the “Documents” menu see image below:

Select the document to which you want to associate the QR code see image below:

Following the execution of the “New version QR code” command, a Popup appears containing the QR code to be associated with the document, see the following figure.

The QR code shown in the Popup in the figure above must be copied and then pasted into the new file that will be loaded in the new version of the document.

To check if the printout of the document you are analyzing corresponds to the latest version, proceed as follows.

Print the QR code using any application for reading QR codes from a mobile device, see figure below.

Follow the instructions of the QR code reading application.

If the green box appears it means that you are looking at a printout of the latest version of the document uploaded to Building in Cloud, see figure below.

If the red box appears, it means that you are analyzing the printing of a previous version of the document uploaded to Building in Cloud, see figure below.

Finally, if the person who is consulting the drawing has a Building in Cloud account (also for the “Free” version), he can access the detailed information of the document according to the role and permissions given to him by the System Administrator.

Warning: it is possible to get an immediate response regarding the version of the printed document without accessing Building in Cloud while to generate the QR code it is necessary to have a Building in Cloud account, even for the “Free” version.

If you should encounter any difficulties write to support@buildingincloud.net

Good job everyone from the Building in the Cloud team

Building in Cloud is a free service 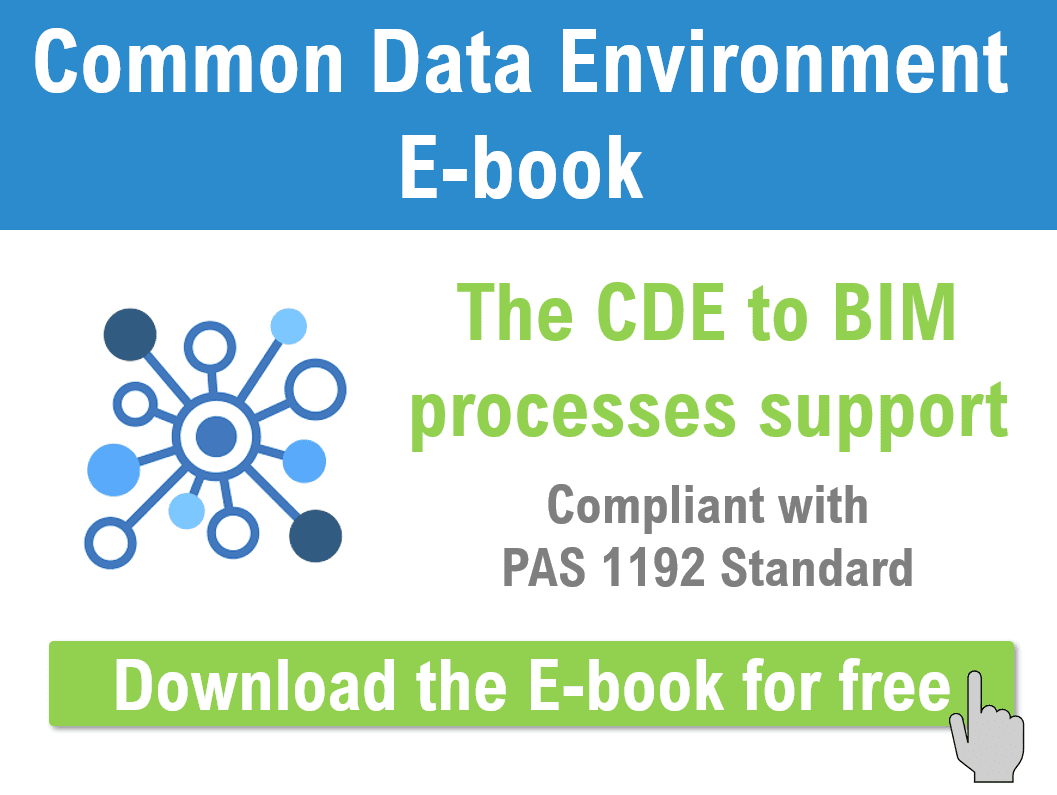 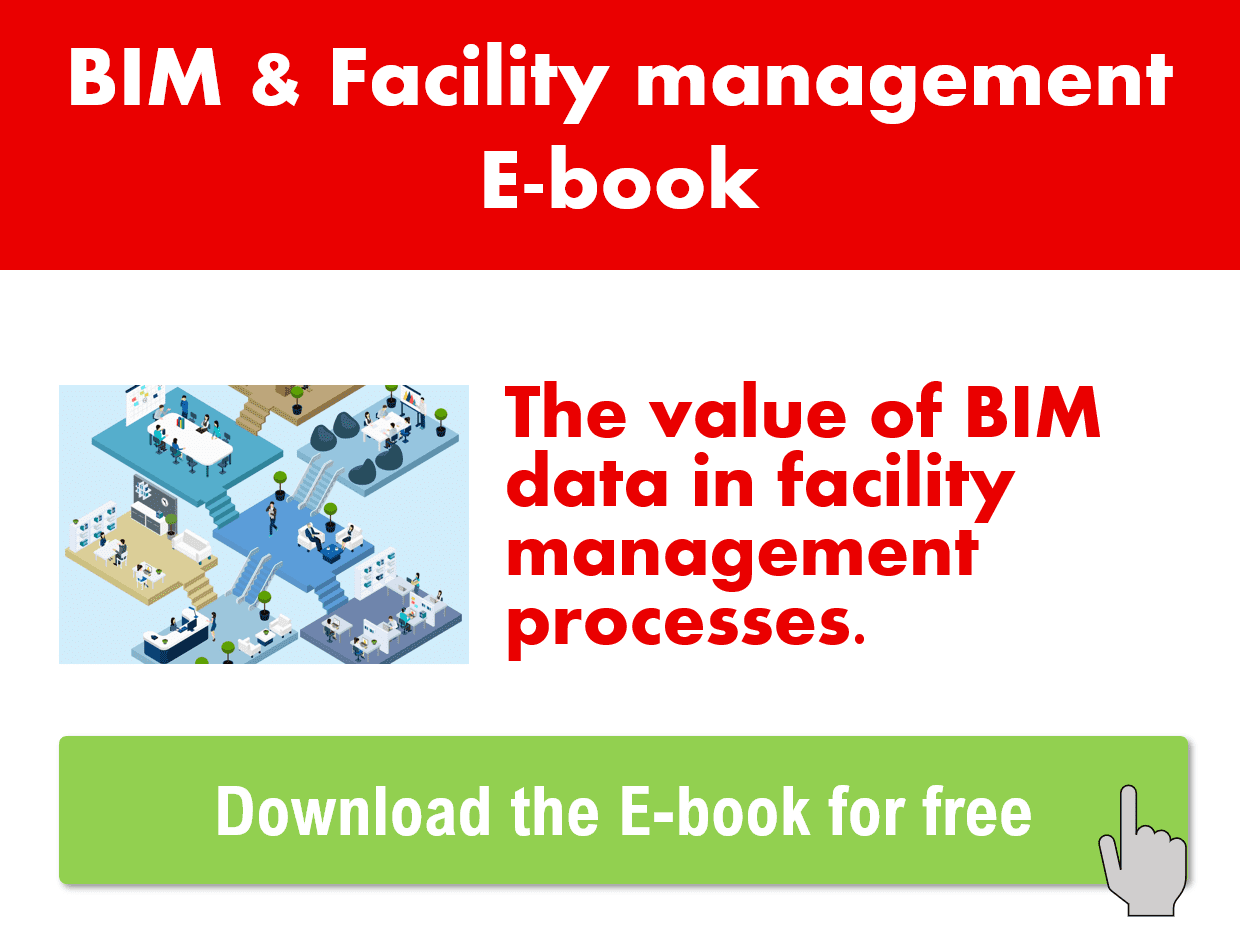